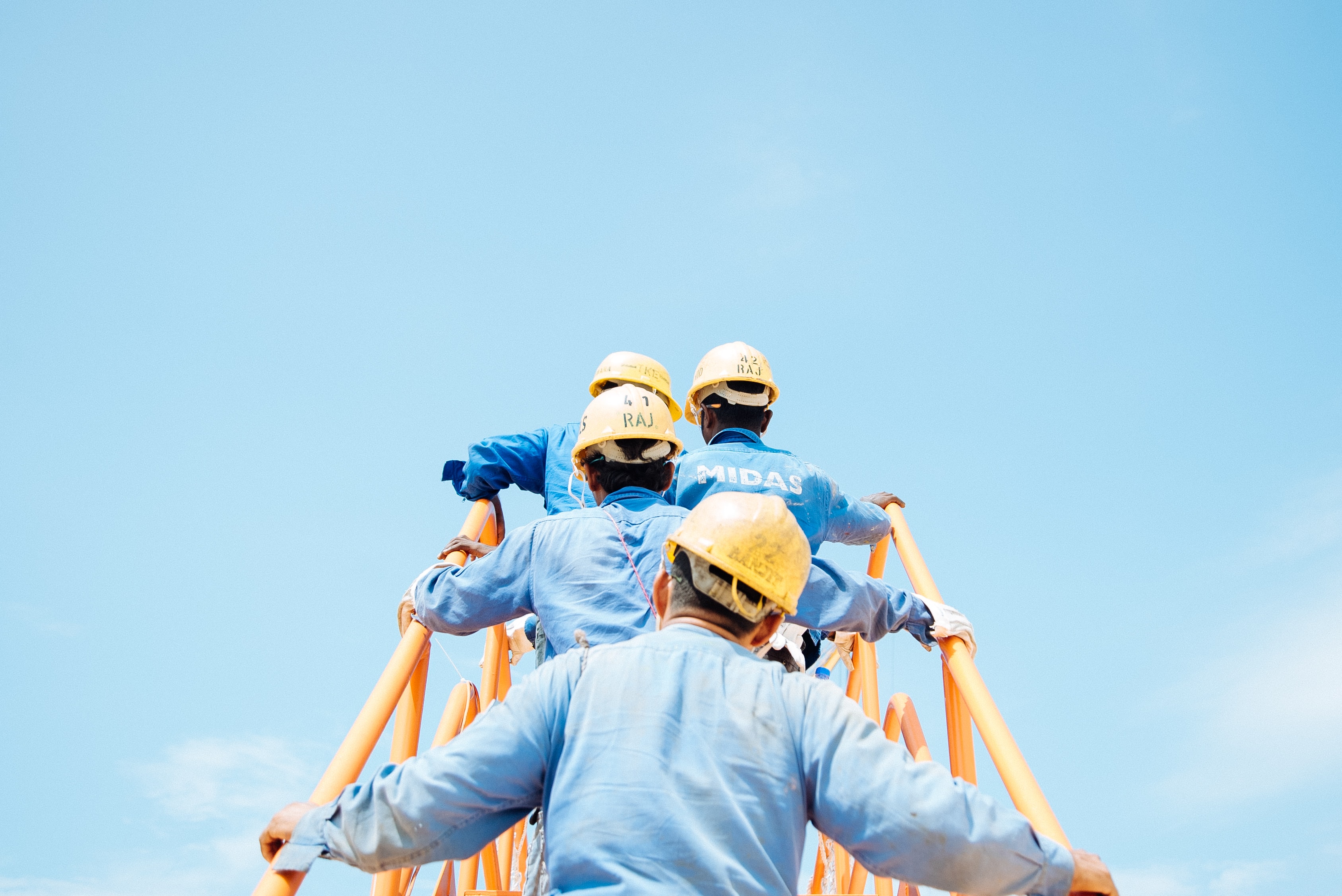 A survey conducted by the Estonian Institute of Economic Research in the second quarter showed that 38.8% of entrepreneurs provided a negative assessment on the Government’s decisions concerning the business environment. This was despite the measures mitigating the effects of COVID-19, which brought the proportion of positive assessments up to 15.7%. 45.5% of respondents provided a neutral assessment on the work of the Government in the past three months.

In the first quarter of the year, 39% of entrepreneurs were dissatisfied with the Government’s economic policy, 56% had a neutral opinion, and 5% were satisfied. The number of positive assessments has grown on account of previously neutrally-minded respondents.

The greater part of the health and economic crisis occurred in the second quarter when the most recent survey was conducted. Entrepreneurs negatively highlighted the establishment of excessive economic restrictions and uncertainty in deciding on COVID measures. They found that aid was not targeted enough, and decision-making was hampered by excessive party politics. Restricting the use of foreign labour was criticised the most; this has only been partly mitigated by today.

As positive examples, employers highlighted the Government’s aid measures during the crisis, especially the Estonian Unemployment Insurance Fund’s salary subsidy, which was appreciated the most. Lowering the fuel excise duty and aid from Enterprise Estonia and KredEx were also highlighted.
“Entrepreneurs expect decisions that increase competitiveness and a long-term plan from the Government. According to employers, economic difficulties may still continue, and they expect Government measures to be better thought out and more clearly communicated in the future,” said the CEO of the Estonian Employers’ Confederation Arto Aas. According to him, it is necessary to put a larger emphasis on innovation as well as research and development to raise the Estonian economy to a new level.

It must be acknowledged that the Government immediately identified the crisis and operatively took action. The decisions back then were made on the basis of the information available at the time, and in hindsight, I would broadly divide these under two major topics. The first one was the Estonian Unemployment Insurance Fund’s measure, which was truly effective and of help. There was some confusion with information regarding some employees who thought that the company also had to pay their salary, and considered the subsidy as a bonus for the crisis. However, in this way, the subsidy immediately reached the correct target, and no trickery could be involved. The process itself was simple.

On the other hand, there was the KredEx aid, which came very late and under too strict conditions. With the crisis, it is important that circular indebtedness could not occur, which is why easy access to operating credit is essential. We were saved by the fact that the so-called ‘real crisis’ was very short, and the economy restarted quickly in the most part. Speaking of foreign labour, there is a risk of a new viral outbreak with them, which is why I support the principle ‘who is in, is in, and who is out, is out’. It would definitely be a mistake to start sending home those right now, who are already here, healthy and hard-working.

Without a doubt, the crisis was rather unifying. The support measures and the quick action by the Government, together with the adjustment of entrepreneurs, delivered us from a challenging situation. Understandably, this is also reflected in the entrepreneurs’ assessment of the work of the Government, and in the growth of positive attitudes. However, we cannot stop here since the world is undergoing constant changes.

To even better guarantee the competitiveness of Estonia, we must put greater emphasis on research and development.  A survey conducted by Statistics Estonia confirmed that 73% of Estonian companies are innovative, and this is a great starting position. The Government can support entrepreneurs in this case, and the first step should be to vigorously go forward with preparing the national research and development, innovation and entrepreneurship development plan.