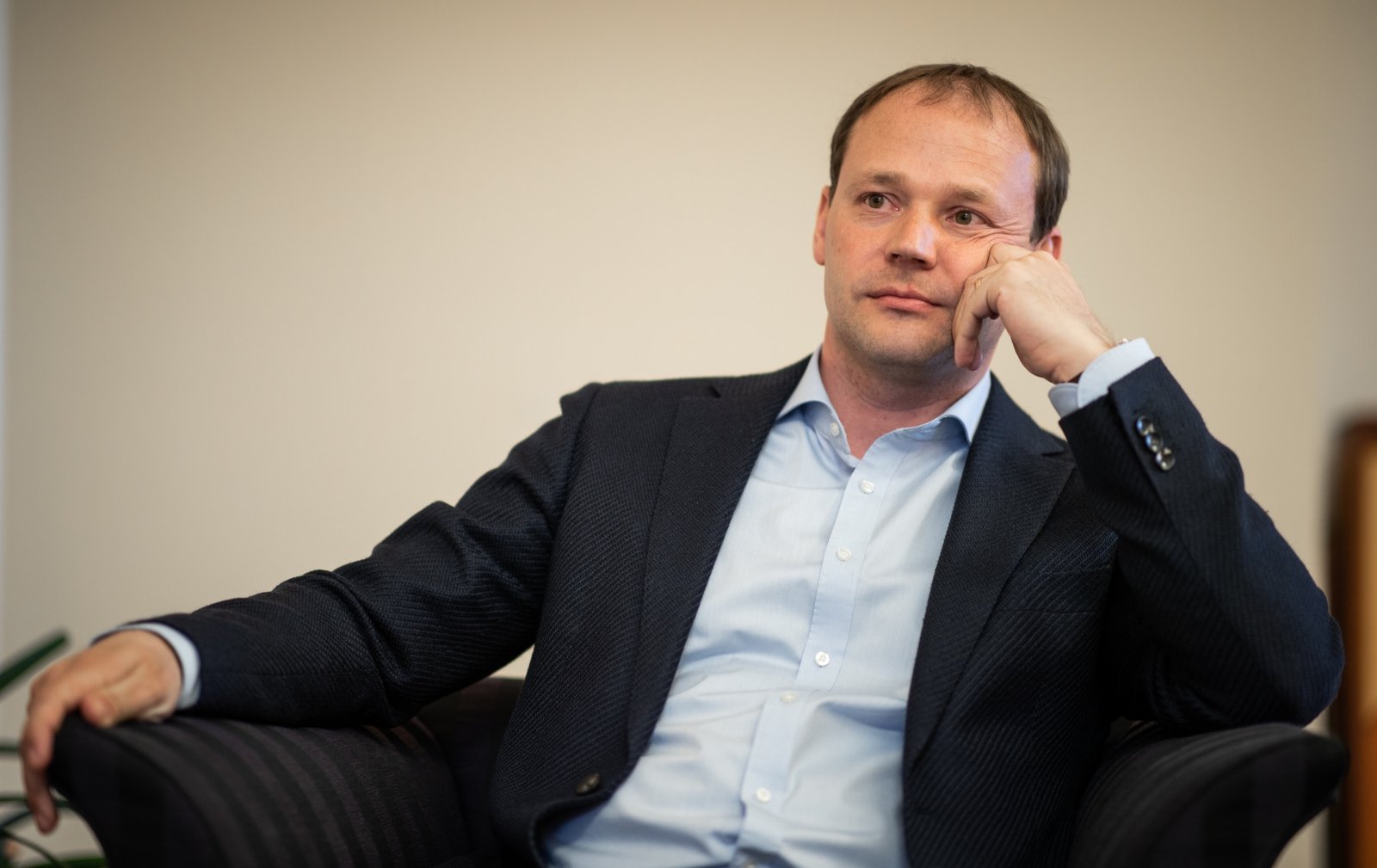 Assessment by the council of the Estonian Employers’ Confederation indicates that in the 2021 state budget there are many positive steps planned, but many choices are worrying.

One of the positive developments that can be highlighted, is the increase in R&D expenditure to 1% of GDP. “From now on, the government’s determination to take the next steps is vitally important; this includes the initiation of an applied research programme and the creation of a functioning innovation service centre,” said Kai Realo, chairwoman of the council of the Estonian Employers’ Confederation.

It is also positive that the government is planning to keep the tax burden below 33% with no new taxes being introduced. “In such a volatile economic environment, maintaining tax peace is an important source of stability for businesses. To maintain this situation, it is important not to plan additional operating costs unless there is long-term cover,” said Kai Realo.

Additionally, it is good to see that digitalisation has been mentioned in all areas of ministerial administration; this includes e.g. the development of e-government, increasing the digital capacity of the public sector and IT-academy programmes, which are certainly important objectives.

The volume of investments is worrying

Employers are most concerned about the small share of investments in the state budget. Although the volume of the budget is increasing, the level of investments financed from the state budget will remain at the same level as in the previous period. “Despite pretty promises, there is no significant increase in investments to the design or construction of roads and buildings,” said Arto Aas, Director of the Employers’ Confederation.

Investments are crucially important for the recovery of the Estonian economy, because otherwise construction and production volumes and the number of people employed will decrease sharply during next year. “It would also be wise of the state to use cheap loan money to invest at a time when construction prices are lower,” added Aas.

Although undertakings have repeatedly emphasised the importance of supporting the tourism and hospitality sector during the crisis, the current plan does not provide support for the tourism sector from the budget. “The tourism sector has the opportunity to use up the spring budget surpluses; this is however certainly not enough for the sector in the deepest crisis,” added Aas.

While the government is proposing for the tourism sector to radically adapt to the changed circumstances, the state does not plan to reduce its own operating costs; these are rather increased using loans. This is a step in the opposite direction to the promised state reform.

“The fact that the growth of the teachers’ salary fund is zero euros for the whole four-year cycle is also saddening. This is not an acceptable solution for maintaining the sustainability and competitiveness of Estonian education,” said Aas. Employers see that teachers’ salaries should increase to at least 1.5 times the national average salary. According to the budget strategy however, teachers’ salaries will decrease significantly below today’s level of 1.1 times the national average salary.  The employers are of the opinion that in addition to a general salary increase, at least another 50 million should be directed to the teachers’ salary fund each year. Education must be a priority even in difficult times.

Aas said in conclusion that the fiscal policy for the coming years is not sufficiently sustainable and responsible as a whole. “The pretext of the economic crisis has been used to dramatically increase the use of loan money, which is being spent to primarily cover current costs and not to make investments, pass structural reforms or to increase competitiveness. The choices of the government will however determine whether we can emerge stronger from the crisis and sustain the state in the future without increasing the debt and tax burden,” said the Director of the Employers’ Confederation.

Certain state budget concerns can be addressed using the funds of the European Union Recovery and Resilience Facility. “This also presupposes that the 1.1 billion of relief funding is distributed in a transparent manner with the involvement of business organisations,” emphasised Aas. The employers expect the government to invite key stakeholders to take part in budget discussions so as to ensure rational and long-term solutions.